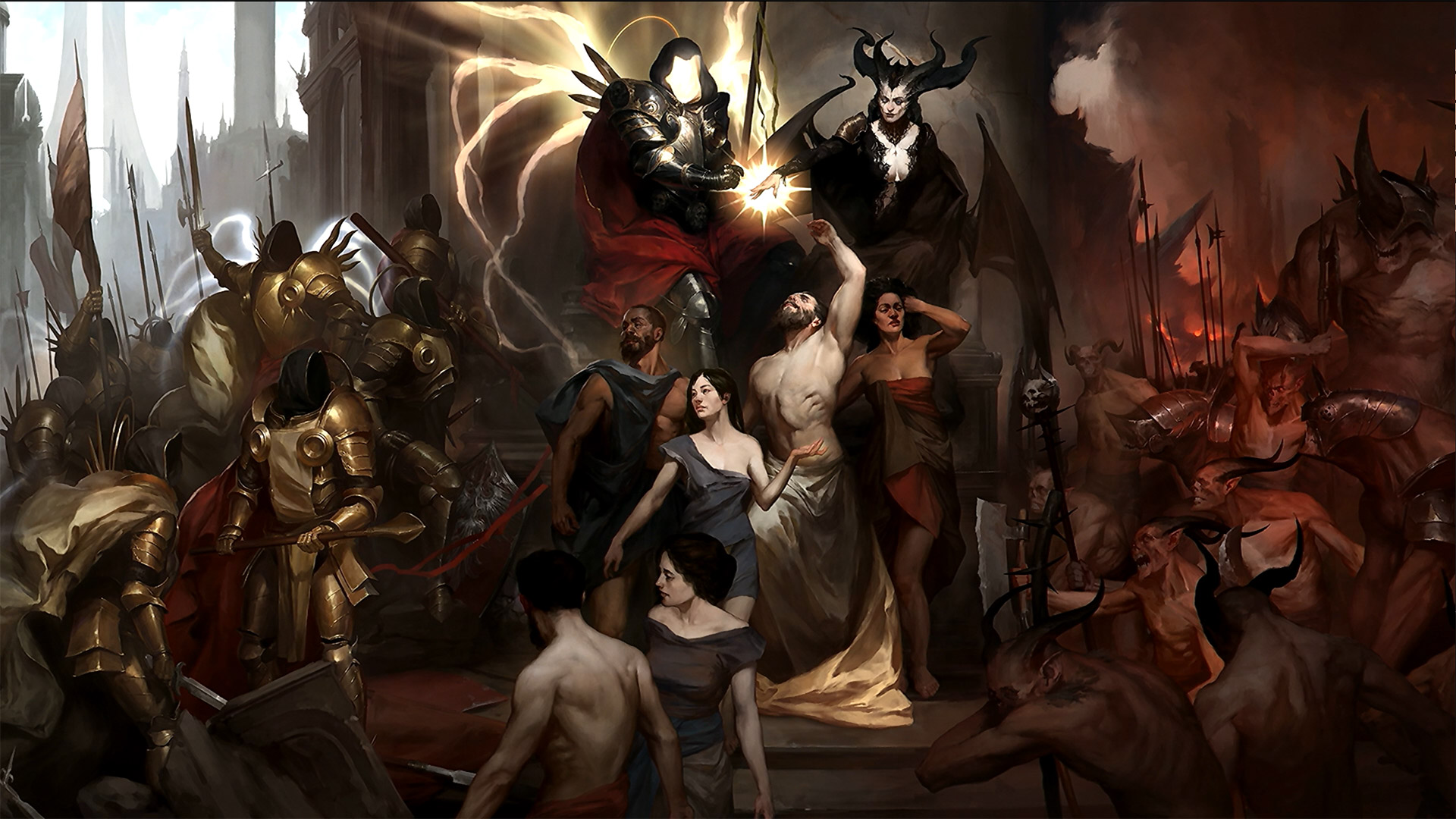 The Diablo 4 Unveiled panel is now live. We’ll cover all the updates on the next installment in the Diablo franchise.

Release Date is not announced, but Diablo 4 will not be released anytime soon. Many demo streams coming throughout blizzcon.

There is a new Diablo 4 website with game information and development status updates. 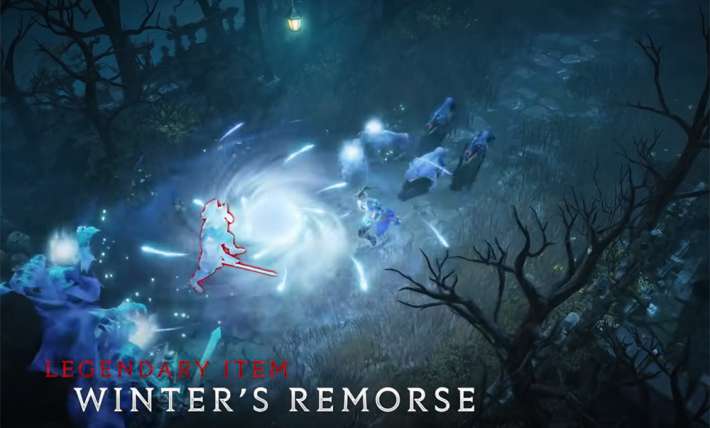